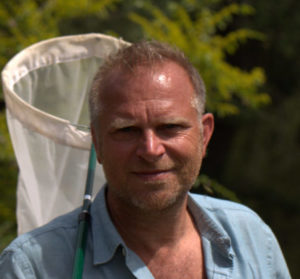 During his PhD Zsolt has been working on electrophysiological and behavioral aspects of olfaction of the European corn borer (Ostrinia nubilalis). During his first postdoc position at the Swedish University of Agricultural Sciences, Sweden, he worked on various aspects of neuroethology of the European corn borer, including flight behavior, electroantennograms, intracellular recordings, 3D brain reconstruction, single sensillum recordings, immunocytochemistry and molecular biology. During his Marie Curie fellowship he worked on perception/integration in the brain and the flight behavior of Manduca sexta toward host plant volatiles at the Max Planck Institute for Chemical Ecology, Germany. After his Marie Curie fellowship, Zsolt became a permanent senior research fellow at the Hungarian Academy of Sciences, Hungary and he worked on various pest insect species to identify attractive host plant odors and pheromones. Curently, he is a postdoc at the University of Würzburg working on pheromone evolution of Nasonia species. 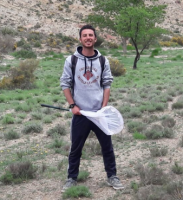 Federico obtained his Masters in Biodiversity and Evolution by studying at the University of Milan, Italy and University de Castilla-La Mancha, Toledo, Spain via the Erasmus program. During his Masters, Federico explored both chemical ecology and molecular aspects of parasitoid wasps belonging to the family of Mutillidae (Hymenoptera). Through a multidisciplinary approach, he studied possible chemical strategies used by mutillids to enter the nest of the hosts (i.e. chemical mimicry, chemical camouflage and chemical insignificance). He also did the first screening for the presence of the endosymbiont Wolbachia within the mutillid family.
Federico is currently doing his PhD. He is studying the hymenopteran surface and gut microbiomes, focusing on possible interactions between bacteria and the chemical profile of their hosts. Federico is interested in behavioural ecology, chemical ecology and microbiology. 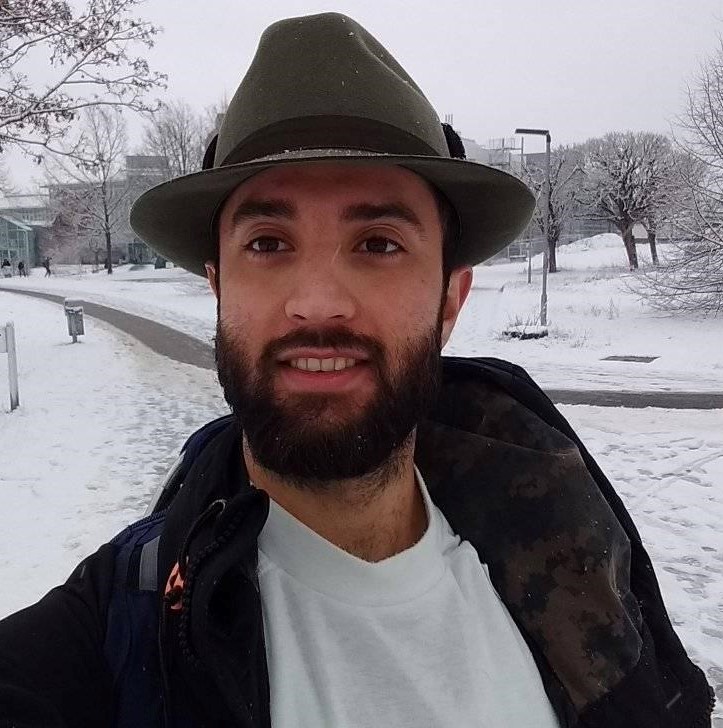 Daniel has studied Biology at the Universidad Nacional de Colombia, Bogotá D.C. Afterwards, he obtained his Master in Biosciences by studying at the University of Würzburg, Germany. During his Master studies, Daniel focused on the lines of Animal Ecology and Tropical Biology, and Behavioral Physiology and Sociobiology. He researched the chemical communication of honeybees, analyzing the diversity of cuticular hydrocarbons of different European honeybee breeds from the perspective of their local adaptation value to climate and odor communication. Daniel is currently beginning his Ph.D., he plans to study the dual function of cuticular hydrocarbons of honeybees as climatic adaptations and communication cues and signals.

(Currently W3 Professor at the University of Freiburg)